CANCELED - Refunds have been issued

The annual Crab Crack has been
Canceled

We are so very disappointed that we had to cancel one of our very favorite events.
Unfortunately we did not have enough registrations to cover the costs of hosting the event.
We are considering our options for rescheduling.
If you already registered, you will receive a full refund. 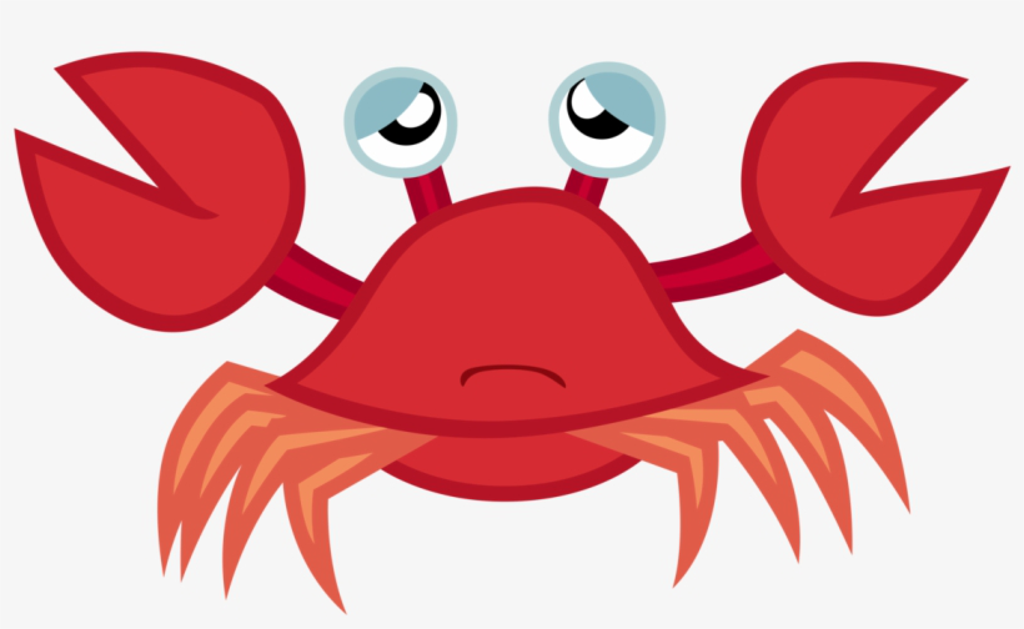 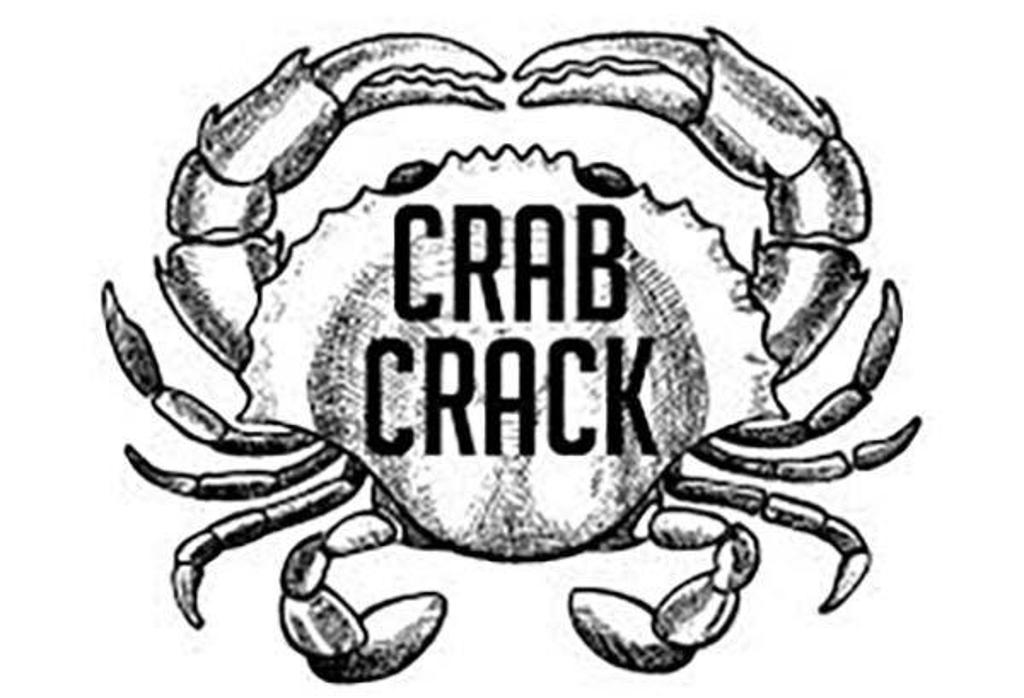 History of the BBSC Crab Crack

by Fred Uranga, originally published in The Mogul January 2020

The first crab crack party is unknown. However, the second and the third Crab Crack parties were held at the home of Betsy & Bob Gundsundson. At that time, their home was on the bench over looking what would become the site for the Borah High School. The years were March 1982 and 1983. The fresh crab was purchased on the Oregon coast by former club members who had left Idaho and now lived along the coast. The crab was purchased directly from the fishermen’s co-op, flown into Boise and cleaned by the club members in the kitchen sink at the Gundsundson’s home. Betsy said she welcomed the club party since that was one of the few times their home was cleaned by professionals as she was so busy raising three kids.

The event was moved to the Boise Police Association club house located in the foot hills. The club house did not have a kitchen, so the crab and food preparation was done at members’ homes. There wasn’t room for a band, so a tape recorder made due. Space for dancing was also limited. The last Crab Crack held by BBSC at this venue was in 2002.

The Gowen Field site-bldg. 710 was built during WWII and used as the Officer’s Club (GFOC). The interior has been modified including renovating the kitchen, rest rooms, full service bar and a great wooden dance floor.

Our club minutes show 180 members and guests attending the 1990 event with 189 attending the 2000 event. It took 33 volunteers two days to prepare the food, set up and tear down the chairs and tables, and clean our club equipment.

With major renovations of the building and equipment all the fuss is now left to the staff. The 2020 BBSC Crab Crack was held at the Morale-Welfare & Recreation Center (formerly the Gowen Field Officer’s Club) on February 1, 2020, and was attended by 100 members.